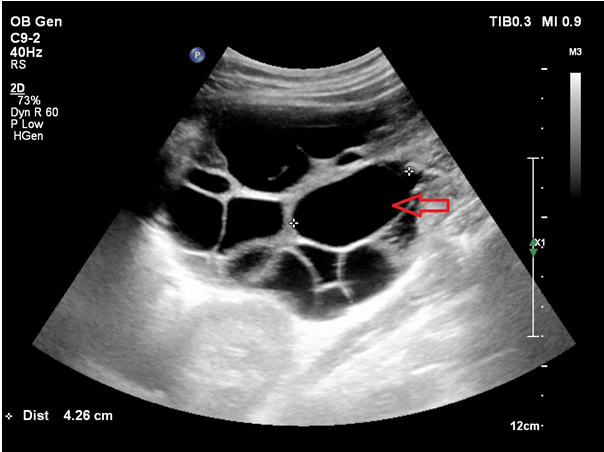 v. The WHO Application of ICD-10 to deaths during pregnancy, childbirth and the … Excl.: those with: • blighted ovum (O02.0). • mole: • hydatidiform (O01.. A complete mole coexisting with dichorionic twins was diagnosed by the combined use of … findings were aspecific and were compatible with a blighted ovum.. hydatidiform

what is the difference between blighted ovum and molar pregnancy